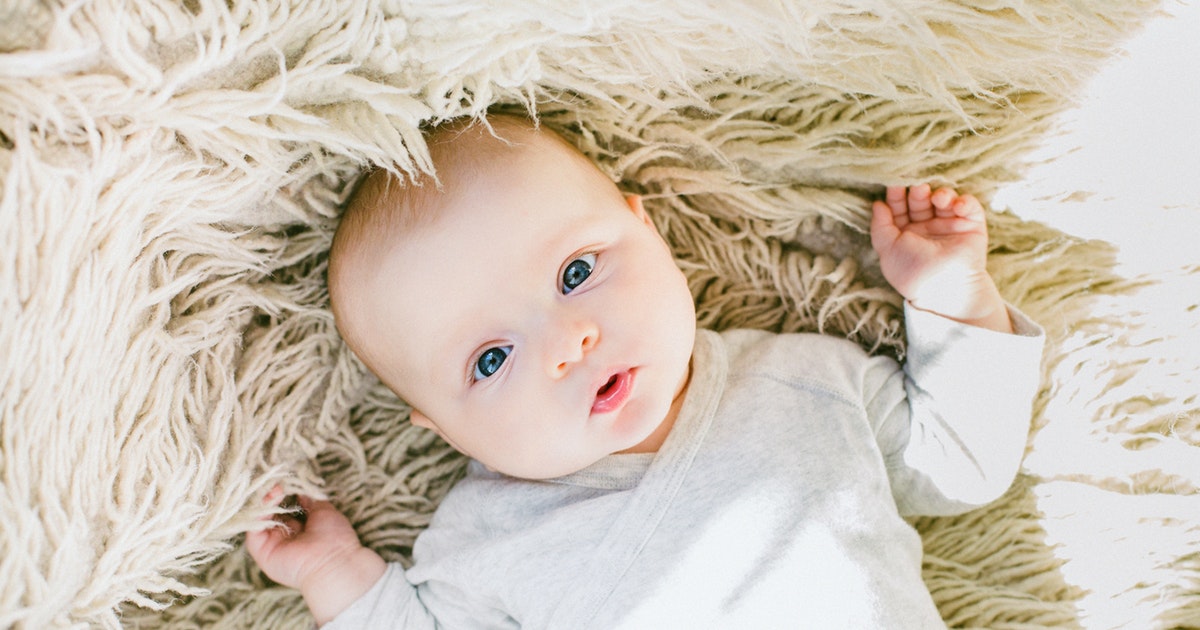 Babies modeling: what you should know

As a parent, maybe you are wishing your little baby becomes a star. Who doesn’t want to show off their infant ? Be careful, though, baby modeling isn’t that easy.
For this experience to go well, there are a few things you should now.

Even if he is very small, your child will be able to tell you whether he likes modeling or not. Some signs are real. A big smile when you take out a camera? That’s a good one! If, on the other hand, he or she scowls at the sight of it, maybe it’s not really a good idea.

To make him/her understand, don’t hesitate to organize a little game. Put several pictures of animals in front of him (such as a frog, a horse, a tiger, a lion, a dog, a cat, a pig,…)

Explain that he/she has to do a audition and that he has to find the perfect animal for a commercial. Tell him that the commercial will be in green tones and that he must necessarily pick out an animal in the same tones. This way, he has to opt for the frog. In the end, explain that all animals are useful, but not for the same reasons. You also should explain that the animals that are left our (like cats and dogs) are adorable but that, unfortunately, not everyone can be chosen.

Take photos of your baby yourself. First of all, to see if he/she likes it. Second, to have pictures to send to the modeling agency when you create a profile in their name. It does not necessarily have to be professionally made photos, but if you have some, it’s even better.

During a casting, professionals will especially want to see how your child reacts. If he/she starts crying as soon and he/she is under pressure, you should know that there is little chance that the casters will select him/her. Indeed, depending on the baby’s age, shoots can sometimes not be longer than 30 minutes a day. If your baby cries half the time, you understand that the photographers will become impatient. So, try to plan activities to put your baby in a good situation and bring him a toy that might reassure him. This will give your child a sense of security while showing the casters that your child is able to handle a photo shoot.

Be available, baby modeling is demanding

Since the shooting can only be done for a very short time per day, you should know that you will probably have to come several times to complete a session. Usually, if your child is not going to school yet, this will be during the week. Otherwise, it can take place on Wednesday afternoons or on Saturdays. If you are working, be prepared to take time off to drive your child somewhere.

Read the contracts carefully: all the terms and conditions of the contract must be agreeable to you. Make sure you set up a bank account for your child where he/she will receive the paycheck. Also, make sure you have the authorization of the mother and the father (this is mandatory). Agree beforehand on what type of filming you will accept for your child. In short, think about every possible situation that could arise. And never forget that it is the image of your child that you are entrusting to brands.

In a not too distant future, you will be able to bring out pictures of your toddler to show him what a star he was as a kid! But, to make sure that all of this remains a good memory, it is best to make sure that the whole family really enjoys this activity!