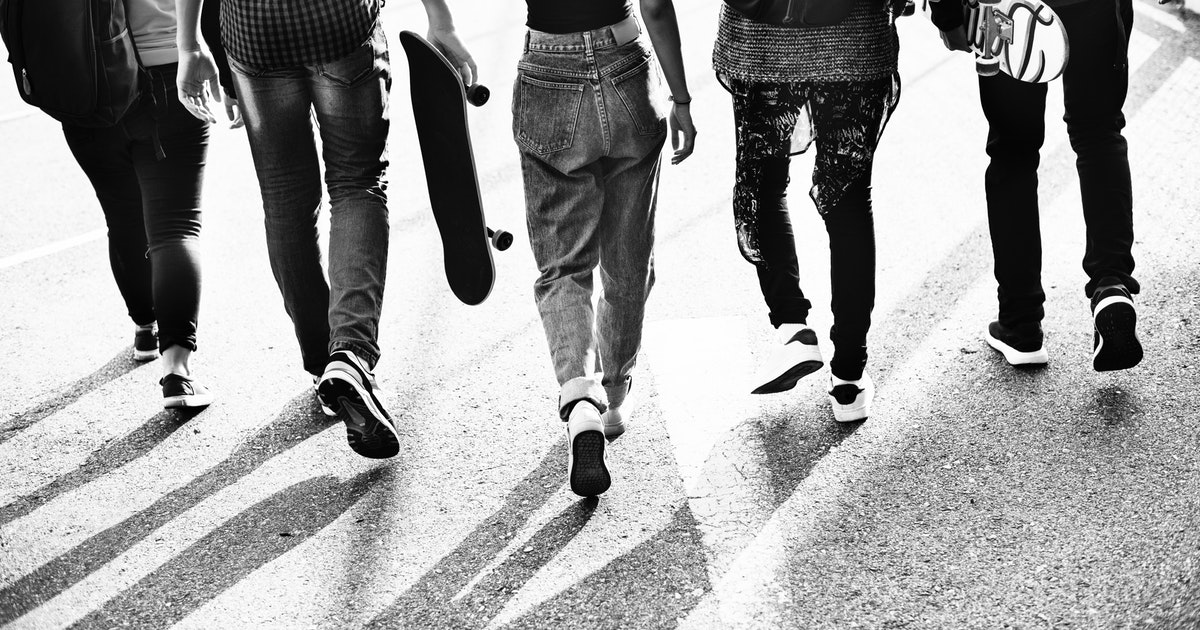 As a teen, you might be dreaming about being on catwalks and traveling around the world. But can this dream become reality?

Are you between 13 and 17 years old? Has teen modeling always been your dream? Here are all the answers to your questions to become a teen model!

Teen model? Is it really possible?

Adults aren’t the only one to have their places in the fashion world. As you probably know, the careers of the greatest international models often began before reaching the age of majority. Many casters are looking for teenagers to sell their creations.

Let’s be clear from the start: as a teenager, you will not be able to do as you want. Before even considering becoming a model, you need to have your parents’ permission. As a minor, you will need your parents to validate your registration with agencies or to sign future contracts.

But, if they support you in your idea, all this will only be a formality.

You can work in almost every sector that needs teenagers. But that’s obvious, right? Yet, there must have been some things you haven’t thought of.

In addition to clothing collections for children/young adults, there are also advertisements in which young people are greatly needed.

This can be for a telephone operator featuring a family or an ad for spread. Every time you see a teenager in a TV or magazine commercial, know that these are also models or actors.

You’ve got it: there are photos of teens in many sectors: food, video games, new technologies, sports, culture, fashion, etc.

Don’t consider yourself an adult!

Several major fashion brands such as Kering and LVMH (Gucci, Saint Laurent, Louis Vuitton) have adopted a charter that prohibits them from using teenagers under 16 (or models who are too thin) to represent their “adult” collections.

Although a teenager or child may pose in underwear, they are not allowed to take naked pictures for their own collection.

Who are these teen models?

We can name a few famous teenage models like Millie Bobby Brown. At just 14 years old, the star of “Stranger Things” has established herself as a real fashion influencer. Brands are fighting to work with her. She posed for Calvin Klein and became the face of Converse.

Her colleague, Sadie Pink, 16, also an actress in “Stranger Things”, is also pursuing a modeling career. Among others, she participated in Miu Miu’s 2019 Cruise fashion show at the Hotel Regina in Paris with Naomi Cambell, Adriana Lima and Kaia Gerber. Before that, she was a part of a fashion show of Undercover.

What about French teen models?

French actress and model Thylane Blondeau has made a fantastic debut in modeling. At the age of 17, she has already participated in fashion shows for Dolce & Gabbana and is currently an ambassador for L’Oréal Paris.

Anyway, if you want to go for it and your parents are on board, go for it! It will be a great experience. Register now on KastingKafé and who knows? Maybe you will soon find your first modeling job!